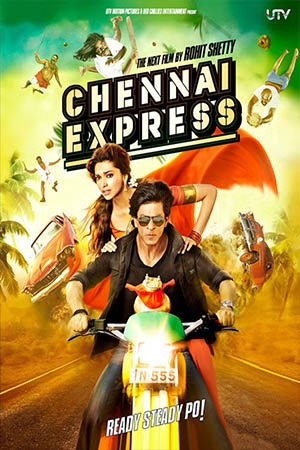 In 1984, a young programmer begins to question reality as he works to adapt a fantasy novel into a video game. 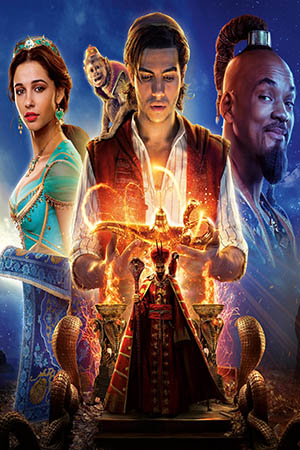 A lonely woman living in Tokyo decides to take an English class where she discovers her alter ego, Lucy. 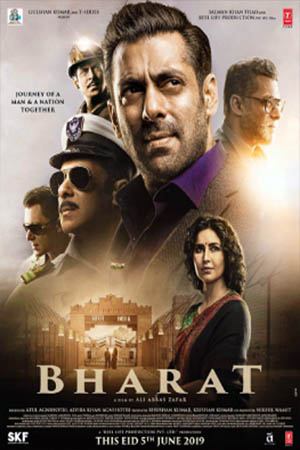 Sisters in conflict travelling through Europe toward a mystery destination

A matriarch past the point of a nervous breakdown, her two daughters that don't give a damn, and the heat-seeking missiles of resentment they toss at each other. 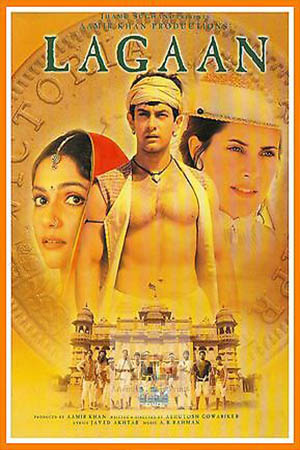 A young celebrity marriage counselor discovers herself left at the altar of her own highly-publicized wedding. To save face, she accepts an offer from her contractor, who secretly has a crush on her, to step in as groom and marry her.

...
We use cookies from third party services for marketing activities to offer you a better experience.