ABZY Bhakti is a Production and YouTube channel sharing different videos based on from the beautiful, mind soothing, and eternally devotional music like aartis, bhajans and different aspects of spirituality depicted through wonderful videos. यह चैनल शास्त्रों से भक्ति भाव पूर्ण आरिी, भजन, कहानी, पाठ दिखािा है. We also feature a collection of videos from Vishwaas mai Bhagwan which are based on the most important highly revered and immensely worshipped deities in Hinduism, such as, Lord Shiv (doctoro-ke-doctor) , Lord Ganesh (bhakti -ki  shakti), Lord Krishna (anaatho -ke -anaath) and Maa Durga and all incarnation of Parvathi (maata-ki-chauki). The aartis, devotional songs and the videos which are presented in ABZY bhakti are created to bring about the electrifying atmosphere and the religious fervor to soothe the mind and create a devotional atmosphere during these difficult times. 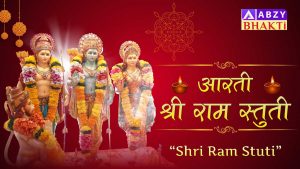 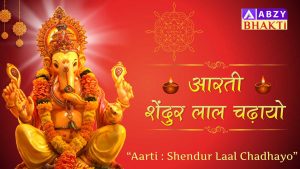 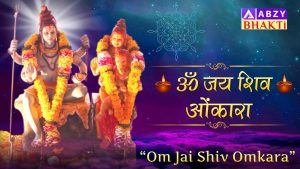 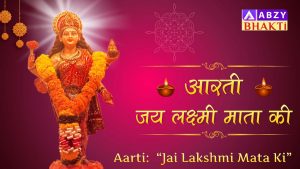 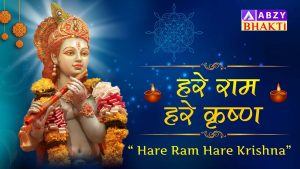 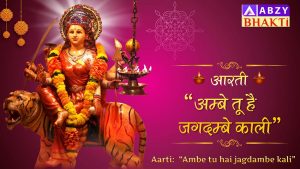 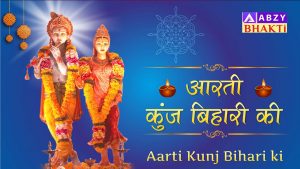 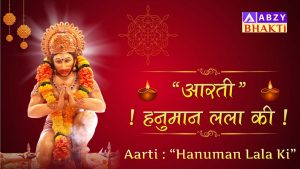 We use cookies from third party services for marketing activities to offer you a better experience.