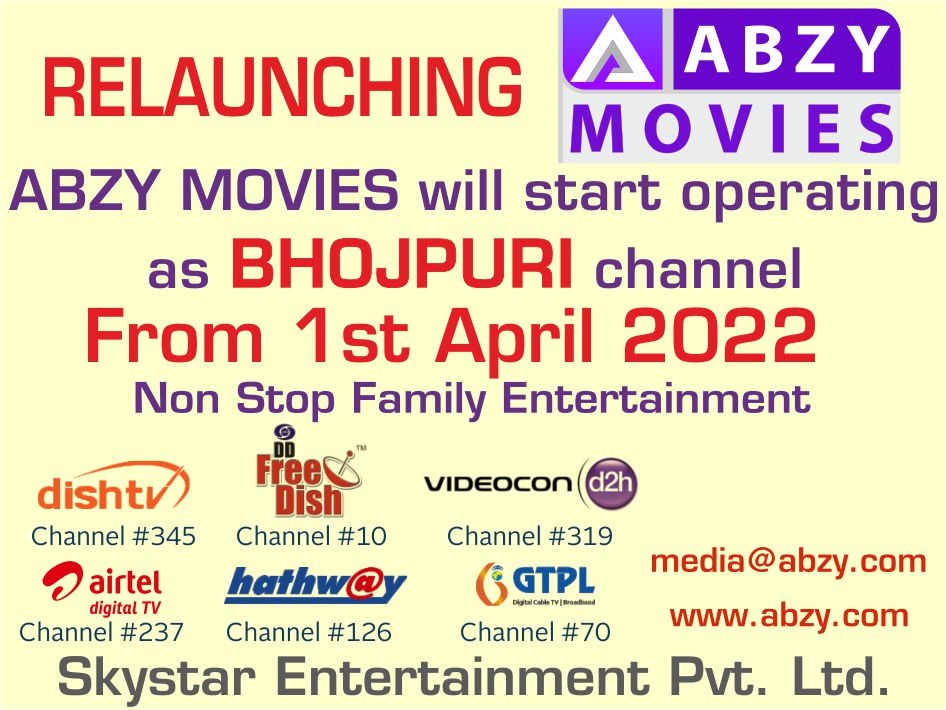 ABZY Movies is a General Entertainment Channel (GEC) that features in-house produced well-known series of Crime thriller episodes called CRIME STOP and other Bollywood movies from yesteryear as shown on TV and YouTube. CRIME STOP is generally fiction based cued on a few real incidences/facts, which possess the right mix of Crime fiction, murder mysteries, and some footage of police investigations. Most of Crime Stop Episodes has been created, developed, and produced such that these episodes are watchable to all age groups/genres. One more significant aspect of this episode is to create a sense of awareness among the mass about being cautious, careful and conscious from being webbed into the trap of CRIME. To make the general mass, the common people and the even the well-to-do to be ALERT from building up of any unexpected criminal activities. 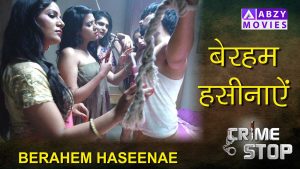 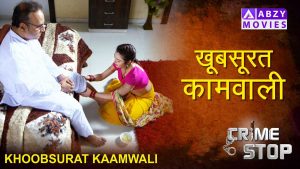 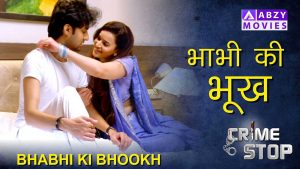 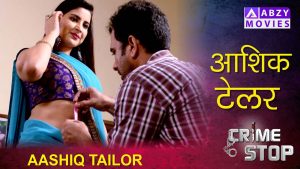 We use cookies from third party services for marketing activities to offer you a better experience.Accept and close